It's been awhile since the last post. I won't bother giving you the usual excuses (I've been busy, yadda yadda yadda), but I thought it might be worth a quick post to mention for all of you down south that apparently Wolverine and the X-men has apparently been already airing in Brazil and should be airing soon enough in Canada (next weekend, I think?)

Here's a link that shows several screen caps from the show that you all might enjoy: http://xmenfilms.net/photos/wolverineandthexmen/index.html

And just so you know I haven't been sitting still here's a finished commision that will be going into the mail Monday. 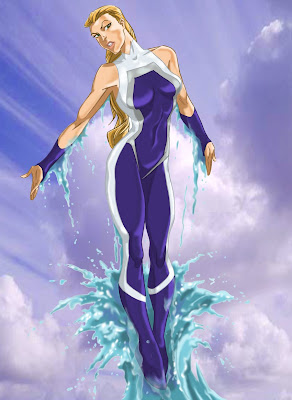