This is a commission I'm working on of the XME bad girls. This is the first rough drawing for it and the tight rough that I transferred to an 11x17 board. I'll also post the next steps as I finish them. 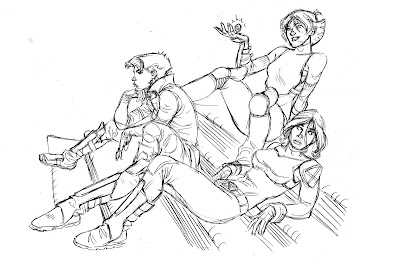 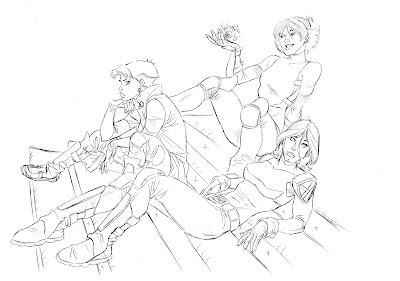 I posted this on Facebook the other day and it received a lot of attention and a few curious people asking who they were. I'm sure everyone coming to this blog recognizes them so that's not an issue. I'm also sure many of you have heard me discuss the fact that many of the XME characters were based on actual people - celebrities to one degree or another. I then asked if anyone could guess what celebrities these were based on ...and I was surprised no one really tried to guess. So I even offered up a clue: One's from an old Sci-Fi show (I think BBC), one was an actress in 2 iconic movies and the other was based on a popular singer.
Of course, you need to keep in mind when XME was on TV, but at least one of the celebrities is still somewhat in the public eye.
Anyone willing to venture a guess?

Just to sweeten the pot I'll do a sketch for the winner of any XME character they choose and post it on this Blog.


And just for fun here's another commission I'm working on as well of Rogue and Gambit. 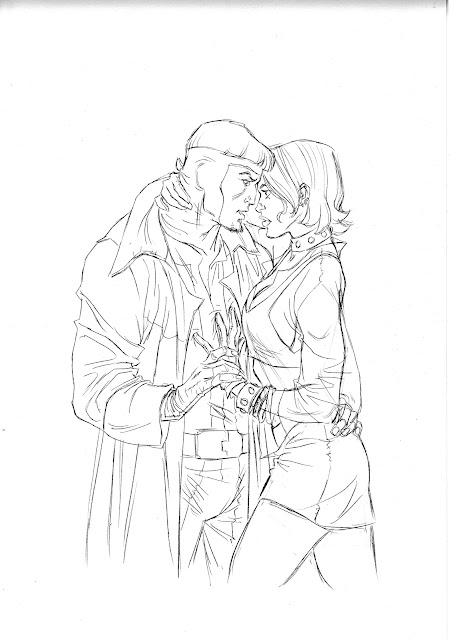