Bringing everyone up to date...

In May I'll be headed up to the Big Wow Comic Con in San Jose, CA - May 18 - 19 and sitting in Artist Alley. I've never been there but I understand that it's one of the better conventions and definitely worth going to. I'll also be going to several other cons after that one and I'll let you know as soon as those are locked into place. As far as SDCC goes it doesn't look like I'll have a table (I'm on the waiting list for what that's worth) - though I might be on a panel. If you know of any other cons that would like to invite me I'd be willing to discuss it with them.... 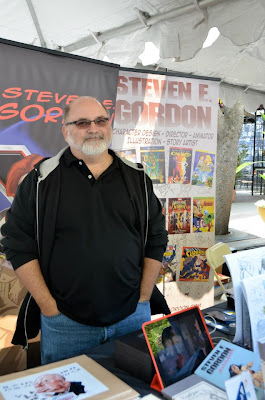 And with all Comic Cons in mind, my wife (being the genius that she is) figured out the type of prints I should be printing to sell at these cons. X-Men: Evolution-centric prints. Seems obvious after she points it out, eh? She even art directed them to make sure they suited her taste - which is better than mine in almost every case. I had a test run at the CTN RoadTrip last weekend and she was right they sold great - and that wasn't even a comic or animation crowd like you see at conventions. In fact, they sold so well that I need to re-order a couple of them and I decided to create a few new ones prior to Big Wow if I have the time. 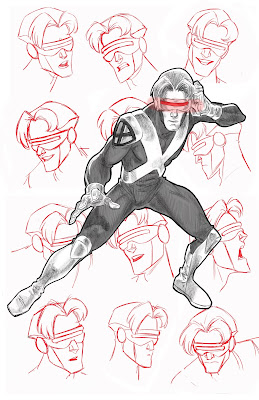 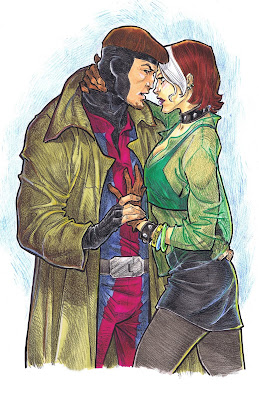 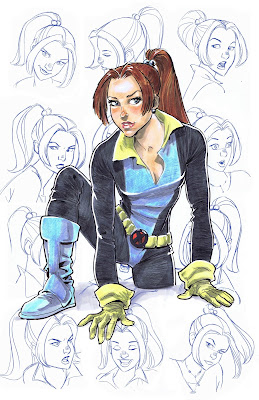 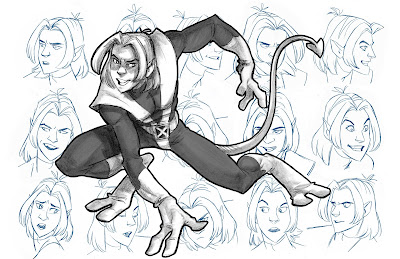 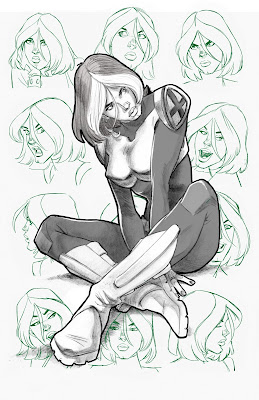 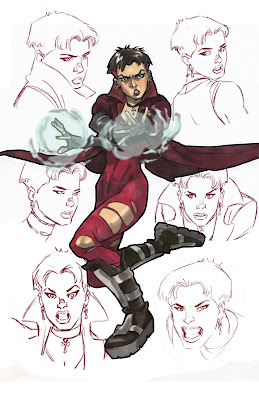 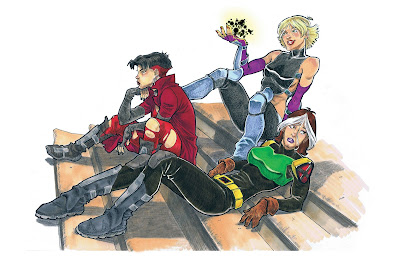 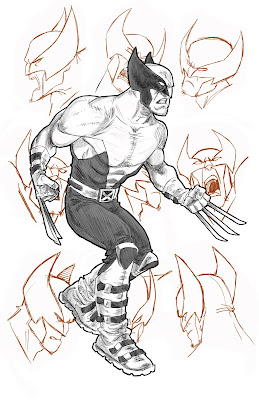 I'm taking a survey of sorts and trying to decide who else to include. At this point it seems like Jean and Toad are definites and maybe a Logan. I'm also considering a brotherhood group shot and possibly Walk on the Wildside groupshot. So if you have any other suggestions feel free to include them in the comments.
Also if time permits, I might venture outside of XME and create a Holli Wood and Lonette (from Cool World) and one from Swan Princess.

I'm also considering putting them together to sell as a set for on-line customers. If that happens I'll let you know....

Also don't forget I've got two new sketchbooks for sale via the CTN Store (where you can also get other artists' work as well).

The direct link to the "art of Steven E Gordon is here. It sells for $11.95 and comes signed and with a doodle on the first page. 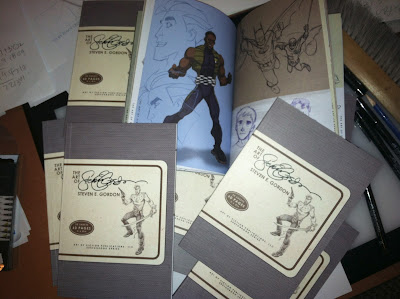 And the direct link to my 2013 sketchbook is here. It sells for $15 and also comes signed and with a doodle. 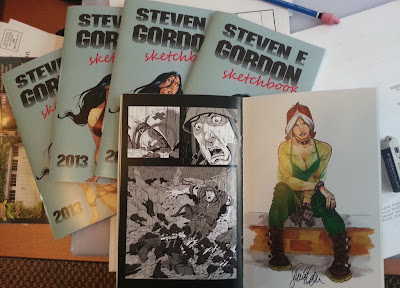