...really busy.
I'm juggling multiple projects right now as well as the occasional commission.
Let's see...I've got my 'day' job (which also turns into my 'night' job as well) working as a director on NFL: Rush Zone and I'm working on development on a couple projects - including Captain Action as well, as one that I'm doing some design work for that needs to remain hush, hush for now. I'm also working on a couple of comic-type projects that you should be hearing more about soon enough (and I've already hinted at earlier).
I was just at the Big Wow comic fest in San Jose, CA where I created a few commissions that I thought I'd share here in case you haven't already seen them on FaceBook.... 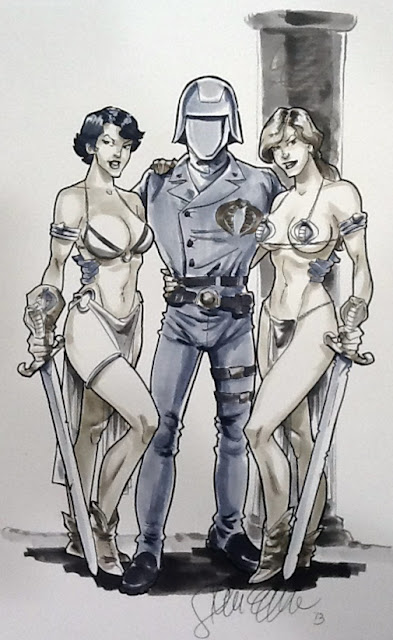 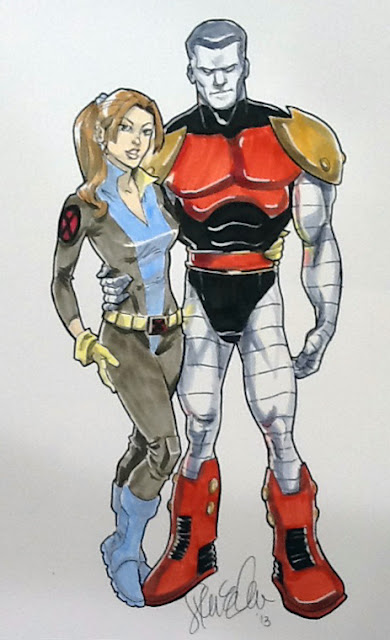 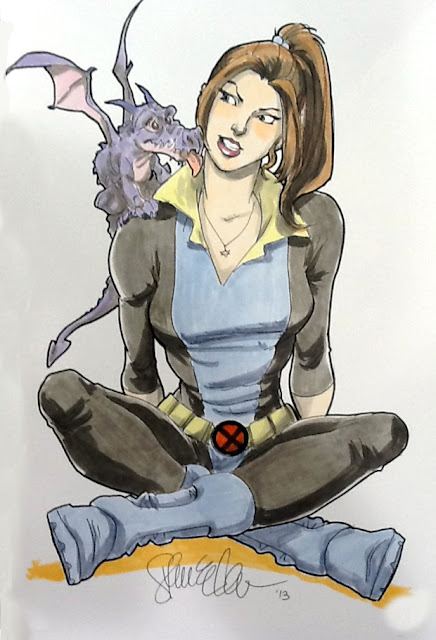 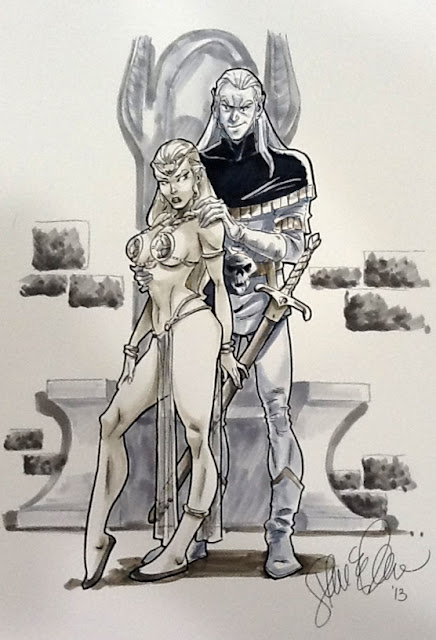 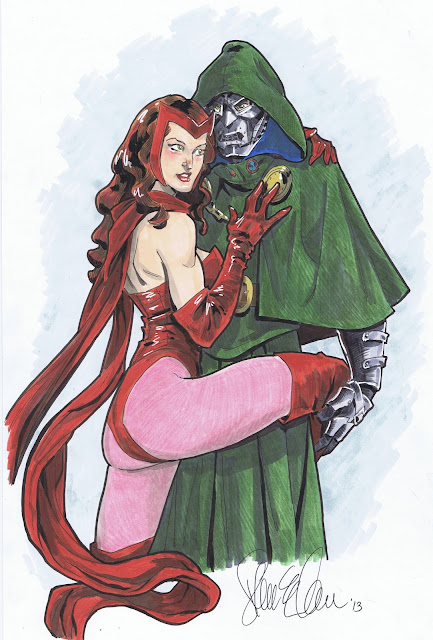 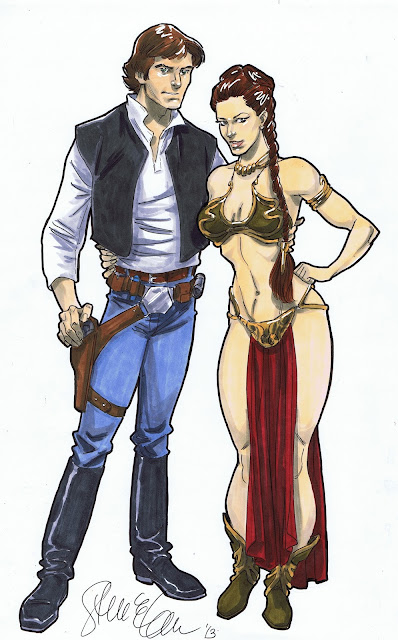 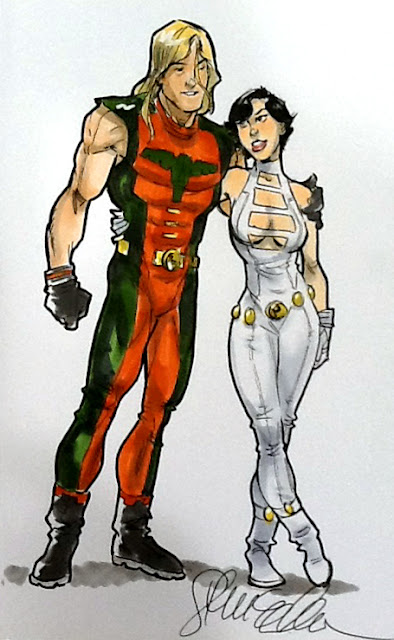 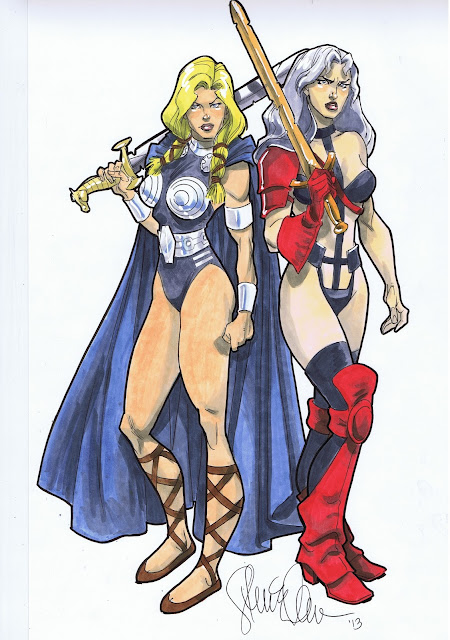 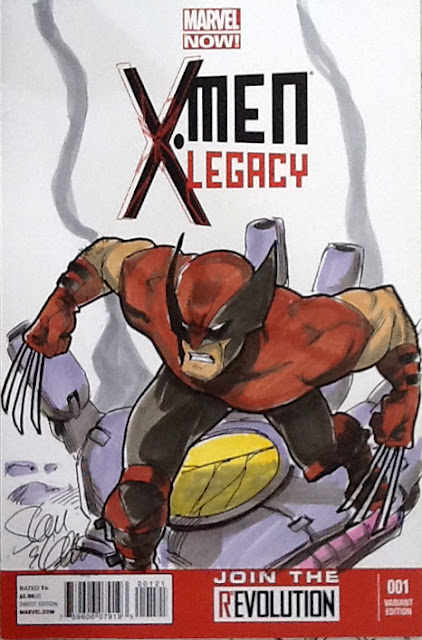 That Wolverine one is especially awesome-- did they give you the cover template? I was wondering if I'd be able to pick it up in a comic shop, before I realized it was a commission!

This is something that seems relatively new (at least to me)where dealers sell comics with blank covers on them that artists do a one-of-a-kind drawing on. The the comic sells for much more than the normal comic would in the shop.

I love, love the Kitty/Colossus piece. Your design for Colossus was great in XME. I wish he'd had the chance to be featured more.

I'm pretty happy with both these Kitty pieces and I'm considering turning them into prints. She seems to be very popular...