I just realized (mostly by going to the Toon Zone Forum) that some might have misinterpreted my post from Tuesday Nov 8th and thought I was talking about the Ultimate Avengers' DTV. I wasn't. I was anxiously awaiting footage to come back from Mook for the DTV that I directed for IDT/FilmRoman - Stan Lee presents The Condor.

Let me clear up a couple of things:
1) I was co-director (with Curt Geda) on the first Marvel/Lionsgate feature DTV The Ultimate Avengers and I was the designer for that DTV as well as its sequel. I have not seen any footage from this film.
2) I am currently working at IDT/FilmRoman on a series of feature DTVs called Stan Lee presents. This was the footage that I was anxiously awaiting to see.
And I don't mean to imply anything about the quality of animation in the Ultimate Avengers DTV. I haven't seen it so I don't know anything about it and can't comment on it.

I really have to learn to be more specific while being purposely vague...did that make any sense? Sorry for any misunderstandings.

In the meantime here's a drawing I did of Liz - from Hellboy. 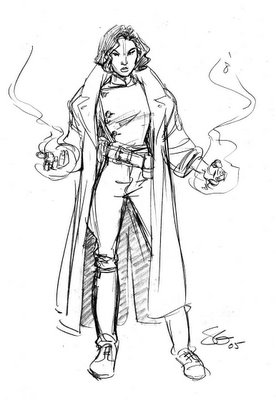 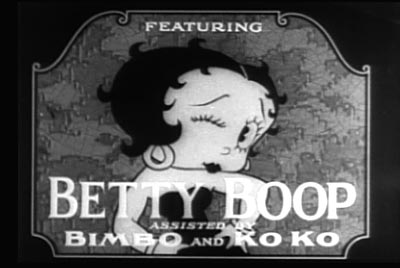 I thought I'd point out another blog. I think most of you should find it interesting. It's the Animation Archive Blog and it shows some of the progress that is being made putting together an actual archive of a lot of animation from the past. It seems to be a worthwhile project and could use support.
Posted by Unknown at 9:06 AM No comments:

Seems like everytime I promise myself (and those few of you who keep checking in) that I'll be a more consistant blogger I get buried in work and find it's hard to find anytime to come up with anything interesting to say. Or to dig up something new and interesting image to show.
Almost all the footage came in for the direct-to-video I'm directing and I've just started calling re-takes. It seems pretty daunting, but it feels good to be finally looking at what I've been working on in another form other than the still pictures and storyboards.
And if that wasn't enough work to keep me busy I've been helping to illustrate some children's books for HarperCollins. Those are a lot of fun and hopefully I'll be able to share some images from them in the future. I suspect theyll be something that most of you will enjoy.

...that we should finally get the animation back from overseas. I'm not too worried...(ptoo...ptoo...ptoo - warding off the evil eye) , after all I've seen a few test scenes already and they were very well done and I've worked with this company before. We're using Mook - the same company that did half the animation for X-Men: Evolution - so I know what to basically expect. I hope...

I also wanted to point anyone interested to a pretty good blog, Character Design. It was put together by a student in the animation program at BYU and I think he's doing an excellent job of putting together a bunch of interviews of many artists that I've never heard much from. I'm not justimpressed with this blog because I'm included, but it doesn't hurt that he's got such good taste. Go check it out...I think you'll be glad you did. 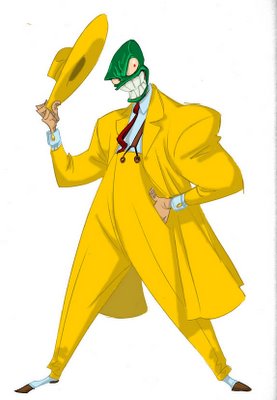 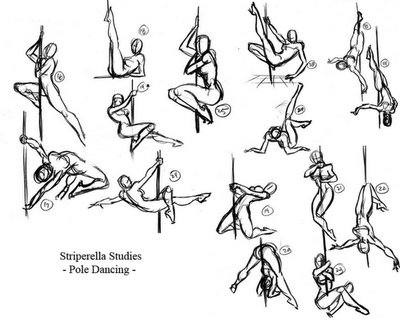