A couple of weeks ago I had the dire misfortune of having a kidney stone.Ugh, such a pain I've never known before! I assumed this was what women experience during childbirth, but I have it on good authority (from a few women who've experienced both) that this is worse. As if that wasn't enough the painkillers they gave me, Norco, put my intestines to sleep- later I found out that I should have been taking Phillip's Milk of Magnesia pills at the same time to avoid this problem. Two trips to the emergency room, two nights in the hospital, a nose tube (NEVER AGAIN!!!) and a liquid diet for the better part of a week and I'm back and running...in a manner of speaking.

Anyway, I worked as much as I could during all of that (except for the time in the hospital, obviously), but now I'm busy trying to catch up as best I can and I am doing pretty good overall. Unfortunately what is suffering are my commissions. Don't worry, those of you with commissions, I am working on them as my schedule permits. They will all get done. Just bear with me and be patient - and accept my apolgies for the delay.

In the meantime please feel free to enjoy these images that you have probably never seen before. Many are roughs for commissions that went another direction or designs that were never used (as far as I know, at least) and some are sketches that were drawn in sketchbooks. 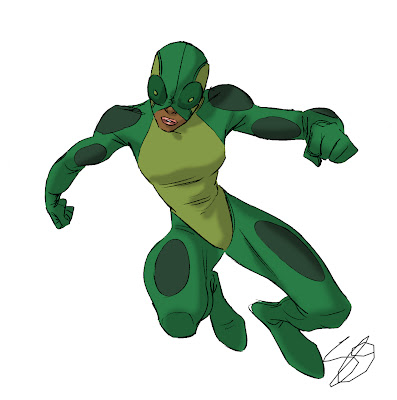 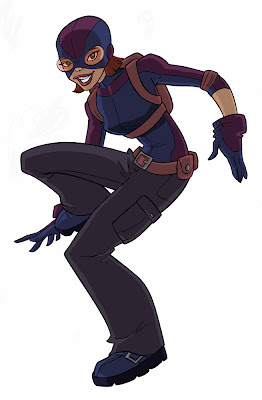 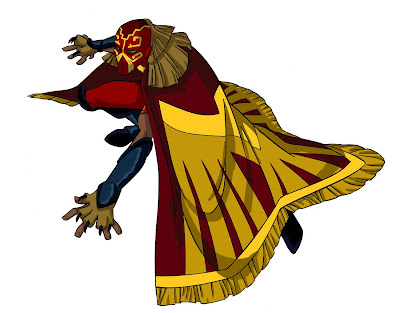 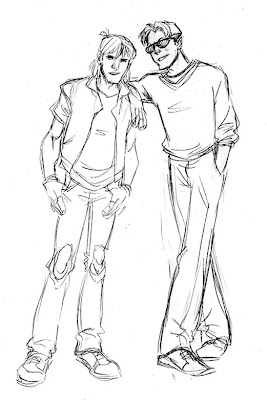 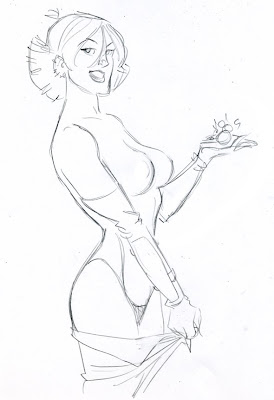 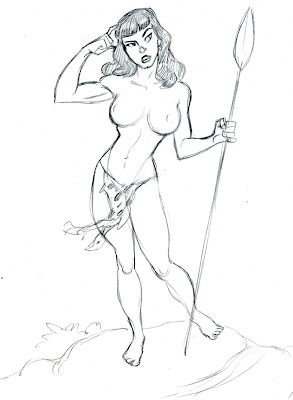 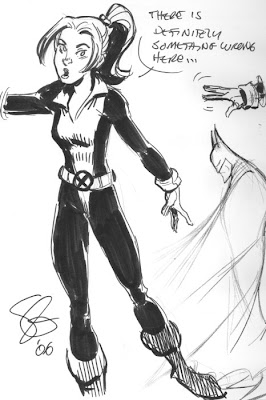 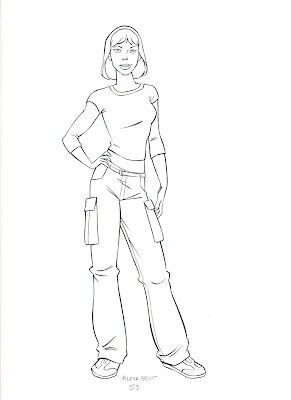 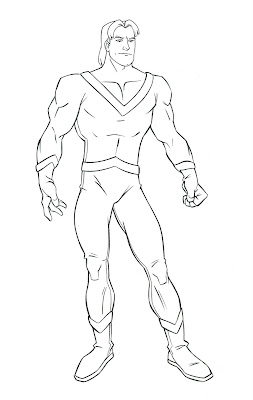 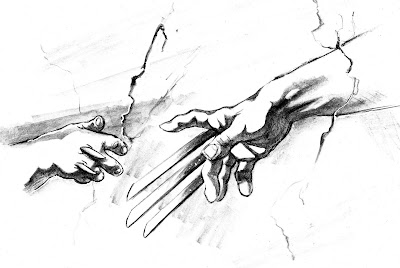 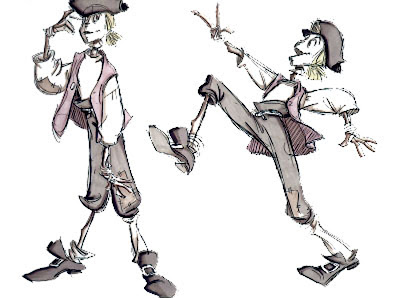 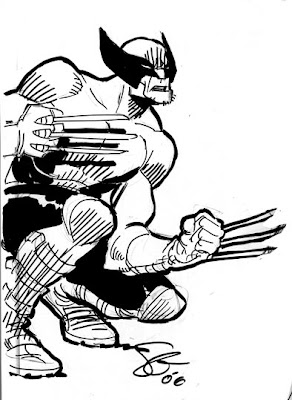