I know it's been quite awhile since I last blogged and I will blog again to bring you all up to date a little later, but in the meantime this seemed somewhat time sensitive....

As many of you know (or have surmised by now) I've been an Edgar Rice Burroughs fan since I just about started reading. One of my favorite series of his was the John Carter of Mars series. This was even before I started to see Frazetta's wonderful and sensual depictions of the characters in these books. I first started to collect the books with the Abbett covers. 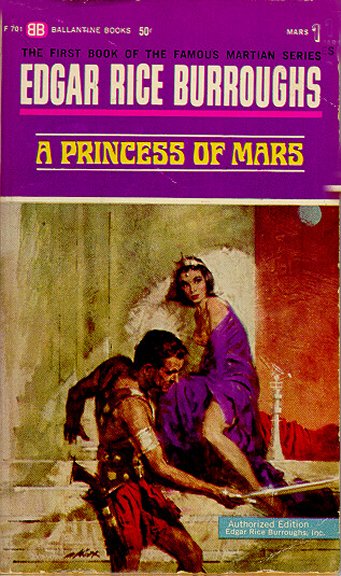 It wasn't just the images that captivated me but the excitement and swashbuckling derring-do as well as the romance. If asked I'd have to say that ERB's sense of right, wrong and romance had a lot to do with shaping my way of thinking and treating women.
Over the years I'd tried my hand at drawing these wonderful characters and after entering the world of animation there always seemed to be plenty of opportunities to talk about the possibility of working on a feature based on A Princess of Mars. At one point I even worked out a Thoat run cycle that (if I recall right) was pretty decent and towards the end of production on Fire & Ice, Ralph Bakshi said he was in discussions with ERB, Inc. about producing a John Carter of Mars feature. Ralph said he wasn't interested in directing it (just producing it) so he approached me and another animator (my friend, Bruce Woodside) about directing on it. The budget was going to be minuscule and it all hardly seemed feasible. Thankfully, in retrospect, it all fell through for one reason or another. Even though it would've been exciting to do this (small budget or not), I suspect it would've been a major disaster and disappointment to ERB fans - including myself.
Since then I'd always kept the idea of a Barsoom film in the back of my mind and always thought it would make a great film if done right. Needless to say I kept track of all the various incarnations of who was currently working on developing it and when that would fall through and so on. So when Andrew Stanton finally took the project past development and to filming I was cautiously optimistic. Unlike many film fans (especially animation fans) I had issues with Stanton's Pixar films (Finding Nemo and Wall-E) and could argue to death why I thought they didn't work, but everything I read about his take on Barsoom gave me the feeling he was on the right track. Even the really bad marketing (or lack of ) couldn't deter me away from seeing this film when it finally premiered. I convinced my wife and oldest son to go with me using the lure of easy popcorn and candy. 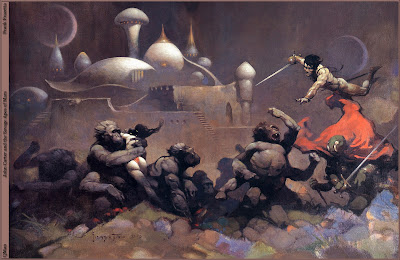 Perhaps I was primed to like the film anyway (though I was braced for major disappointment), but I did find this film to do everything I had hoped it would. I was ecstatic and willing to see it again and again and that's something I can rarely say about any film. I was surprised to find that my wife really liked it as well and wouldn't mind seeing it again - this is really not her type of film at all.
I'm not saying the film is perfect in every way (what film is?), but it gets so much right that the minor flaws are completely overwhelmed and not even worth dwelling on in my opinion. The most important part is they got the TONE right. The feel of a pulp adventure with a sense of wonderment and romance. They also got the most difficult part right: Dejah Thoris. Even though she is an iconic character that every fan-boy worth his salt has an opinion on I hardly expected her to really work. But she does. In spades. If you need an excuse to see this film, Lynn Collin's performance is reason enough. Her acting is absolutely worth the price of admission alone. I hope Ms Collins gets an Oscar nomination, but I rather doubt the acting branch will acknowledge what she accomplished here. 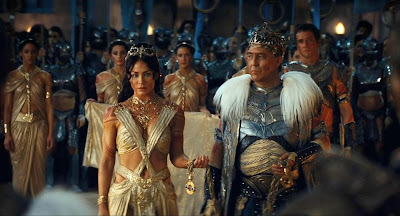 Anyway, enough of the long-winded fan-boy prelude and time to get to the meat and bones of why I'm posting this and titled this post as I did.
Disney so screwed up the marketing on John Carter (in ways too numerous to discuss here), as I'm sure all of you know by now, appears to be a flop in the domestic Box Office and the chances of a sequel being made are pretty slim. So a bunch of fans that are as equally ardent as I am (maybe even more so, if possible) have started a Face Book page called Take Me Back to Barsoom and a petition to try and persuade Disney into greenlighting the planned sequels to John Carter.

Here is the link for the FB page  - if you're a fan, and on FaceBook, I encourage you to join this group. There's lots of good people and discussion (as well as bellyaching) there.

And here's a link to the petition which was created to help show Disney the fans' desire for sequels to be made  - it only takes a second to sign.

feel free to post your own thoughts here if you'd like, but I'd rather not get into any arguments if you disagree with me....you're obviously wrong and I don't have the time to educate you (just kidding, of course). 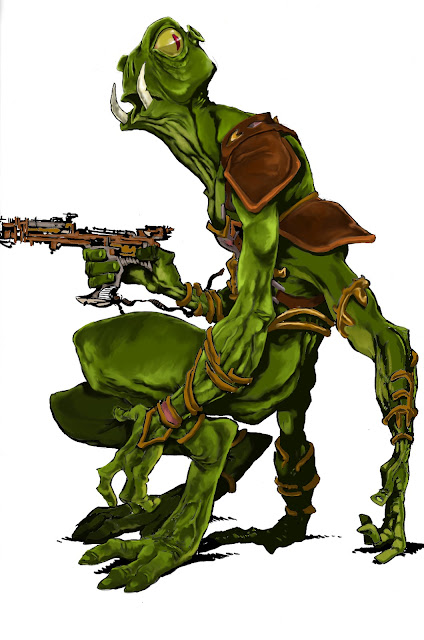 Can't say I was the purist you were as a kid - it was totally the Frazetta illos that drew me into the John Carter series. The Frazetta art and the "Mars" part were more than enough!

I wish I could remember when it all started, but I've been a rabid fan ever since. I too feel the film was done mostly right and also abhorred at what passed for marketing. Even an outfit like Disney, who has displayed a certain amount of expertise in pushing the Princess Syndrome, can make a mistake now and again I guess.

So, I've signed the petition (even though I'm not on Facebook). It's already passed the 1000 mark - I hope it goes thousands more!

Thanks for signing!
I'm not sure when I first saw the Frazetta Barsoom drawings and paintings, but it wasn't very early. I used to copy the Abbetts quite a bit.

Steven: Did you mean Lynn Collins as Dejah Thoris? You said Lynn Harris.

AAARGHH!!I can't believe I did that. Thanks - correction has been made.

Great post--and you pretty much echoed my own thoughts about the film.

I'm a relative newcomer to the Barsoom tales--I only read APOM about ten years ago, but I've known of the attempts to make it into a film for a few years more. When I saw JC, I felt that they got so much right, they captured the spirit of APOM. And a friend who had never read the books also loved the film, and when he likes a movie, he REALLY likes it. He also plans to read the books.

(Also...you did the chara designs for X-MEN: EVOLUTION? I loved those designs--they were excellent!)

Steve- I agree immensely- this film did something for me that many films did not-since i was a also a pulp novel fan of Edgar Rice Burroughs Tarzan and Robert E Howard's, Conan- I can see my attraction to this film- in reviewing your position... I got that vibe that it remained true to the fan of the original books more than today's fanboy.... thanks for giving more voice to my feelings- peace- Pat jackson

Tiger vs lion the facts said...
This comment has been removed by a blog administrator.
10:40 PM

Unknown said...
This comment has been removed by the author.
10:42 PM

Tiger vs lion the facts said...
This comment has been removed by the author.
12:10 AM

Tiger vs lion the facts said...
This comment has been removed by a blog administrator.
12:16 AM